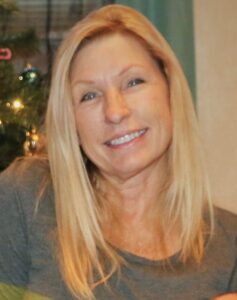 I was born in Phoenix, Arizona. I studied Business at Colorado State University 1992-1994 (Grand Junction, CO).

I worked in the medical field for 10+ years at a major trauma hospital in Grand Junction, CO. First in the IT department maintaining the network throughout the hospital and later was offered a position in the surgery department to help build a new scheduling office system. The execution of this brought on many roles beginning with developing and maintaining electronic procedure cards, later transitioning into surgery scheduling, and finally executing all post surgery billing. During this time, I was given a rare opportunity to observe all the different surgeries performed by each of our surgeons while working with the O.R. staff to create the electronic procedure cards. Needless to say, it was a fascinating experience!

After moving to southern CA, my career took a change in direction and I began working with a company that managed corporate golf tournaments. I knew nothing about golf at the time….but realized all that was needed for the job was being well organized. A year later, started a successful event planning business and had the privilege of traveling across the U.S. and Canada meeting many wonderful people along the way for over 25 years.

I joined the CARE Team in 2017 and love what this company stands for! Being involved behind the scenes to help these children and young adults better their lives is so rewarding.

We moved to Florida in 2001 and reside in the Orlando area. With four sons, we are the proud grandparents of 15 beautiful grandchildren. I love adventure and became a master diver in the early 90’s and have explored many exotic islands throughout the years. Never mastered the game of golf but love to play. We’ve recently started RVing and look forward to traveling the country together. 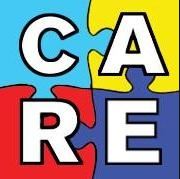 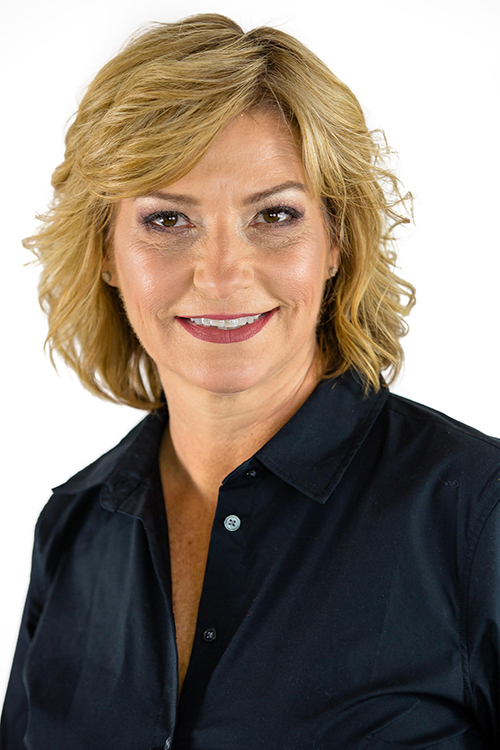